Prior to 2020, employees who worked mainly at home were paid on average 6.8% less than those who never worked from home, after controlling for relevant factors such as age, occupation and industry. However, the gap in pay between exclusive homeworkers and those who never work from home has been decreasing over time, as homeworking has become a more widely accepted and encouraged form of flexible working.

Back when lockdown was first in place, 60% of the UK’s population were working from home. At the time, 9 in 10 (89%) Brits believed this shift would reduce their expenditure, specifically due to a drastic reduction in commuting and buying lunch every day. In reality, the average employed worker saved £44.78 every week.

"The price of getting to your job is astronomical": Britain's cost-of-working crisis

Employees are being hit by inflation, childcare and commuting costs ⁠- especially those who moved away to work from home in the pandemic.

It’s a no brainer that flexible working can help save money on childcare costs. If working a traditional 9-5 in an office, then the cost of childcare can be over £1000 a month. If your work cannot offer you flexible working, then look into what benefits and tax credits you are entitled to, as there are a few government incentives which can help cover the cost:

More so now, home working Brits are wrestling with a surge in living costs as almost 9 in 10 report higher bills, new data from the Office for National Statistics shows. 86% of respondents to an ONS survey reported increased spending on energy bills as they worked from home, while around a quarter said they spent more on broadband fees. However, many homeworkers reported spending less on food, petrol, parking and public transport compared with going into the office.

This winter, working from home means bigger bills and highlights the need for better insulation. Running the boiler all day will see the average household use around 50 per cent more gas than if their home was unoccupied during working hours, pushing up both our carbon footprints and energy bills. Higher bills will obviously have a greater effect on poorer families, with the lowest income households spending twice as much of their budgets on gas than the richest, a discrepancy made ever starker by the Government’s decision to remove the £20 universal credit uplift. As such, instead of being a time to rejoice in minimal commuting and lunches at home, the return of working from home will have a clear and immediate effect on many families who are already struggling.

The Telegraph on Twitter: "💼Working from home was more expensive than going to the office for one in five workers last month, as rising household bills undermined the financial benefits of avoiding the commute https://t.co/RFddXkA6nA / Twitter"

💼Working from home was more expensive than going to the office for one in five workers last month, as rising household bills undermined the financial benefits of avoiding the commute https://t.co/RFddXkA6nA

Employees generally appreciate a company that allows them to work from home and research has suggested that this could also boost productivity for the employer.

The COVID-19 pandemic has forced us to rethink the majority of our daily activities, from how we shop to where we invest. Work culture is no exception. On 16 March 2020, the British government instructed people to work from home where possible.

Studies show that working from home yields numerous benefits for both individuals and their organisations, most notably in the form of enhanced productivity and engagement. But when all or most employees are remote, challenges arise for communication, knowledge sharing, socialisation, performance evaluation, security, and more.

Research has shown performance benefits. A 2015 study by Nicholas Bloom and coauthors found that when employees opted in to WFH policies, their productivity increased by 13%. When, nine months later, the same workers were given a choice between remaining at home and returning to the office, those who chose the former saw even further improvements: They were 22% more productive than they had been before the experiment. This suggests that people should probably determine for themselves the situation (home or office) that fits them best.

It is also worth mentioning that productivity isn’t the only evidence of success—or even the most important. Performance is probably the better, bigger concept—based partially based on productivity—but also including engagement, commitment, learning, growth, innovation and contributions to community as a whole. Productivity is part of a broader whole of overall performance.

Overall, companies that offer more flexibility in work arrangements may have the best chance of attracting top talent at the best price.

Download our free Salary and Benchmarking 2022 survey to make sure you’re paying the best and right price. 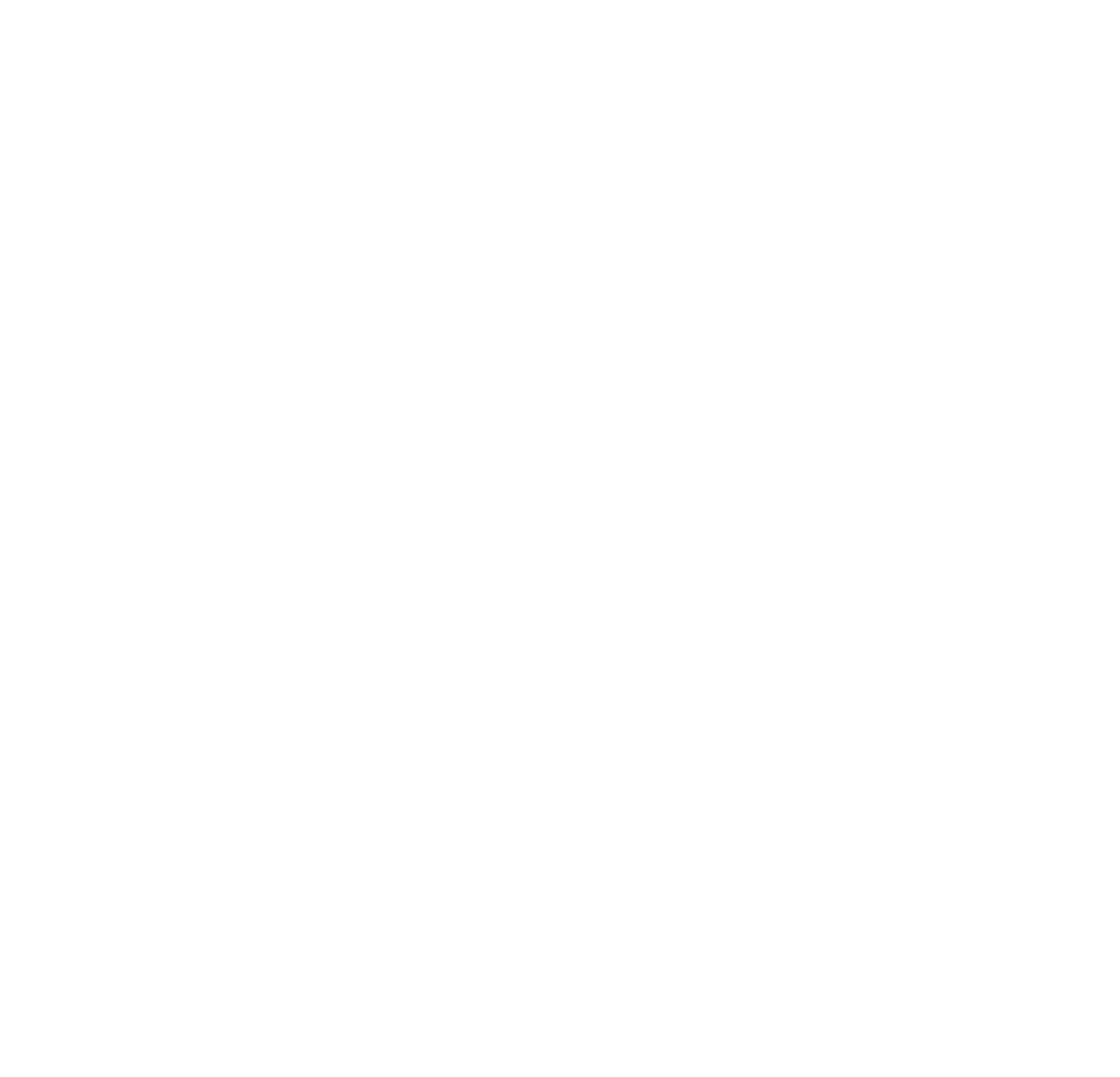 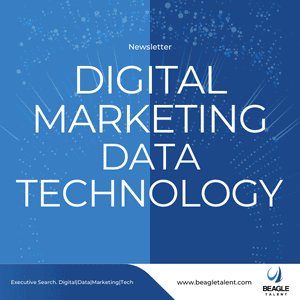 Subscribe to our weekly newsletter and never miss the latest in Digital, Marketing, Data, Technology and Recruitment.

Google Rating
5.0
Based on 24 reviews